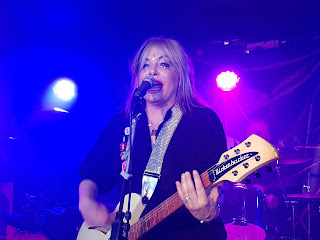 Blanketman Facebook
B&TE Facebook
Words by Wayne Carey who writes for Louder Than War. His author profile is here and you can catch his blog at wayneacarey1970.blogspot.co.uk
Posted by Wayne Carey at 07:15