Pink Floyd, Talking Heads, Pixies And The Beginning Of My Manc Journey

The Hip Hop years taught me a lot about researching music and finding the history behind great songs. I am a massive advocate of the phrase "Everything came from the blues" They have all done it. The Stones, Led Zep, The Beatles, and most importantly to me Pink Floyd. As I have mentioned Dark Side Of The Moon was the first album I heard. But when I started delving back and discovered Piper At The Gates Of Dawn and A Saucerful Of Secrets it opened a whole new world of music to me. 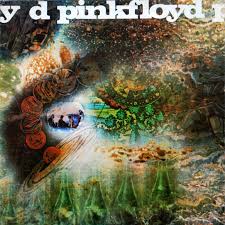 Syd Barrett in my eyes was from another planet (well he was on another planet most of the time). He was a genius who left us too soon but played a big part in Floyd's history. I was a late listener to Floyd but soaked up every album they made. The music was not like anything else I had heard. Ummagumma with it's jazz tinged fucked up acid experiments, Wish You Were Here with it's massive ode to Syd Barrett, Animals which will always be my favourite Floyd album, The Wall which was epic but soon made me realise Roger Waters needed to take his head out of arse. 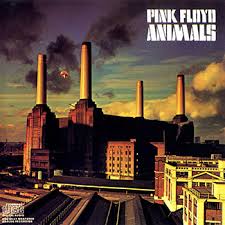 In respect though, Rogers Waters did make a cracking album after Floyd (The Pros & Cons Of Hitchhiking) alas he left the band before I finally saw them live at Maine Road with David Gilmour at the helm. They were that good I got tickets for London Docklands Arena with my mate which was my first ever trip to London. 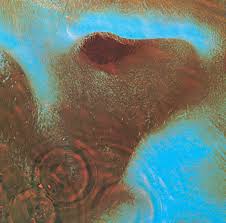 And did I forget to mention Meddle? Oh fuck I did! Me and my mate Siddy dabbled in a bit of the old lysergic acid at the time and  could swear the members of PF on the inside cover were staring at us and smilng as if to say "We wrote this album for this reason"

Anyway, enough about Floyd. My next big passion was Talking Heads. 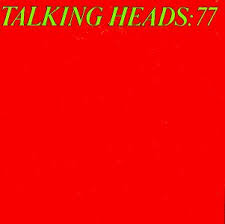 They blew me away. David Byrne was like one of the lads in school that was picked on for being a geek. But the music was awesome. Funky as fuck, clever lyricism, catchy pop music that was way different from Floyd but satisfying. The first album was raw punk clever shit that was produced in a toilet but was excellent. More Songs About Buildings And Food was amazing. Fear Of Music was bizarre shit but top! 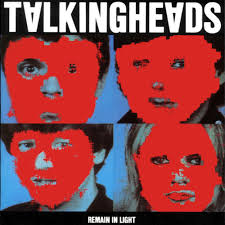 The album that got me the most though was Remain In Light. I didn't realise it ended up being album of the year in NME! The thing about Talking Heads that got me interested was that every album was different. Little Creatures was the one that made them massive but compared to the earlier albums did not do anything for me. When David Byrne went solo, me and mate travelled to Brixton Academy to see him. Ended up right at the front and I'm sure he winked at me! I even bought a T-shirt which I rarely do. It ended up getting fucking robbed by my sister! 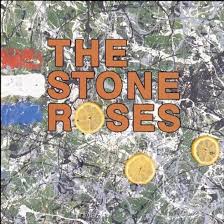 After this phase of my music shenanigans I ended up being a father and got put onto a new music track by my partners brother Lee. He gave me a copy of Elephant Stone by The Stone Roses. At first listen I wasn't so sure but after a few plays I realised how good this Manc band were going to be. Only trouble is I started reading the NME and Melody Maker due to my interest and bought a copy of Surfa Rosa / Come On Pilgrim by Pixies. Blown away was an understatement. Frank Black actually shit me up when I first heard his screaming rants, but the tunes were mindblowing. Pixies made me want to start a band which I did (more of that later). The Manchester scene however was just starting to thrive and The Roses released Sally Cinnamon which killed everyone! The album which followed didn't do well at first but ended up being one of the best albums of all time. I tend to think through my years of listening to different music got me tuned into this. The Roses were a mix of psychedelic, punk, pop, indie, you name it, it was all in there. I had it on my Walkman non stop for about two months! This was the start of my love for Manchester bands and my search for good music from the music capital of England. Keep listening!!!