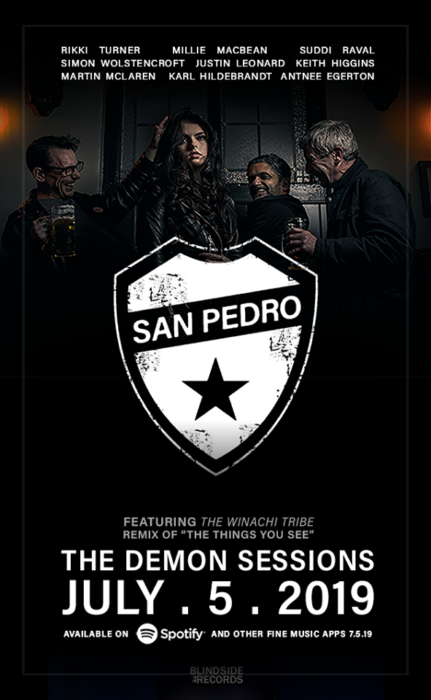 
Facebook
Listen on Spotify
Posted by Wayne Carey at 03:35