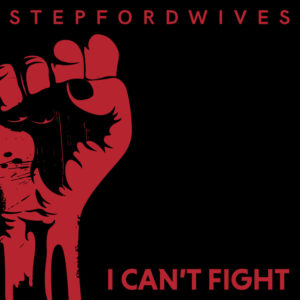 Dirty Laces: Back Of The Line - new single 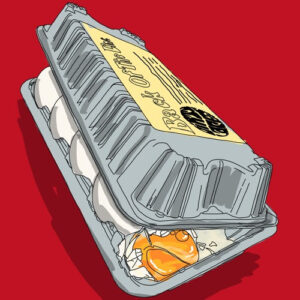 Dirty Laces
Back Of The Line
Out now on Turnt Records

Dirty Laces are back with a new indie rocker that ticks all the boxes. Following on from the infectious Moving Pictures EP this one kicks off with a nice guitar rush blending in an uber cool funked up bass line, then crashes into a speedy drum fest backed by Charlie Jordan’s distinctive vocals, then some sleek John Squire-esque guitar licks to hold it all together. They just up a level with each song and can only get stronger if they keep coming out with stuff like this! Definitely going for the indie Manc title contenders this year.
“Back of the Line is about escaping the mundane,” according to the band’s bassist, Tom Edwards. “Getting away from ordinary day-to-day life, conformity, and searching for something that allows you to express yourself. To find a sense of freedom and autonomy… new ventures, a lust for life. It’s very forward-thinking and positive.”
Dirty Laces are already making waves on the scene, landing support slots with Peter Doherty, bagging slots with some of the major festivals this year. And to top all that they have an ace homecoming headline gig with support from the excellent Riding The Low, who are fronted by non other than Paddy Considine from Dead Mans Shoes and Peaky Blinders fame. A gig definitely not to be missed on my calendar!
The band, consisting of Charlie Jordan (Vocals), Luke Dec (Guitars), Tom Edwards (Bass), Jacob Simpson (Guitars / BV’s) & Luke O’Reilly (Drums), are a five-piece Rock ‘N’ Roll act from Manchester.

The single is available now released by Turnt Records.


Facebook
Listen on Spotify
Posted by Wayne Carey at 03:35 No comments: