I could actually write a book about rap and hip hop and get away with it! During school I experienced the breakdancing electro scene that is now a phenomenon. Me and my mates started buying the Electro albums which introduced British people to a new kind of music. I remember Grandmaster Flash (who I actually shook hands with outside The Hacienda in 1994!) Mantronix, Roxanne Shante, Bizmarkie, Marley Marl, too many names to mention. I remember having a shitty turntable when I lived on Langley and scratching like fuck with my LL Cool J album and Run DMC. The beats were just banging and mt dad used to go mad and tell me to turn it down. He called it boom boom boom music! I used to go to breakdancing battles at Cardinal Langley school where my mates used to have dancing battles in the name of Street Beat (The Forbes, Caro, Danny and others were all part) They won a battle against a crew called Breaking Glass who had Jason Orange from Take That in there as a breakdancer! I met a great guy called Andy Fairbanks during this time who shared my love of hip hop. We ended up being best friends and he had some decks at his house that we used to mix and scratch on. His younger brother Johnny was always moaning that he wanted a go but we never let him. Johnny ended up having one his arms amputated at a young age which was tragic at the time but never got him down. He ended up meeting Public Enemy and taking them shopping on Market St in town. He is now Semtex, a DJ on Radio 6 Extra, worked as PR for Sony Records and also DJ'd for Dizzee Rascal. Anyway my love for hip hop with Andy carried on and we used to take a portable tape player into school blasting out all the new hip hop tunes to anyone who would listen, I got a job on New Smithfield Market and would spend my wages on imports bought from Spin Inn on King St in town. The first vinyl I bought from memory was LL Cool J Radio. 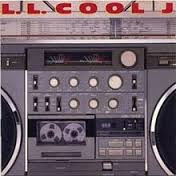 I scratched this record to death on the track Rock The Bells and then the same with Run DMC - Peter Piper. 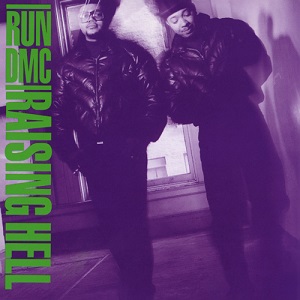 I was that mad into hip hop at the time I devoureed the tunes. UTFO, Public Enemy, Beastie Boys, you name it! My first gig was Lisa Lisa Lisa & Cult Jam, UTFO & Full Force and DJ Cheese at The Hacienda when I was 16. Used my mates driving licence to get in and was right at the front. Next gig was LL Cool J, Eric B & Rakim, and Public Enemy. Will never forget PE. They were so fucking different than anything I'd seen before. Guys on stage with AK's and army uniforms?? Fuck me! 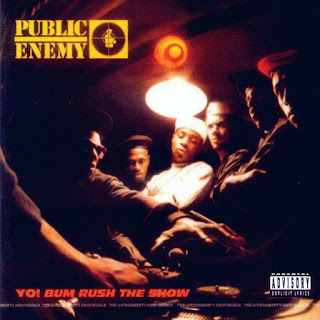 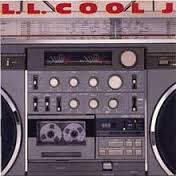 I think Public Enemy were the hip hop act that totally got me into the rap scene bar KRS One. They were just so electrifyng live and Chuck D was one of the best rappers I had ever heard. I had gone through loads of good hip hop like Biz Markie, Marley Marl, BDP, Eric B & Rakim, LL Cool J, the list goes on but I won't. I just had a passion of hip hop at the time and it effected me a lot, considering I was a MOD and a prog rock headuntil I got into this funky shit!!