Going back to the early Eighties brings back memories of learning how to rock climb, play chess, and discover role playing games on shit early computers like ZX81's and Spectrums with rubber keyboards. This was all down to my Uncle Con (rock climbing legend) who taught me loads about climbing severe rock faces in the North of England and making me shit my pants. I was already athletic but learnt how to become a rock climbing idiot with no fear. Then I discovered his vinyl collection at his flat cum climbing base on Langley. Flicking through I was enchanted by the surrealist artwork on the albums he owned. Biggest vinyl collection I had encountered anywhere. This was where my ears opened to a whole new world of music. Emerson Lake & Palmer, 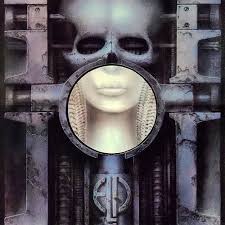 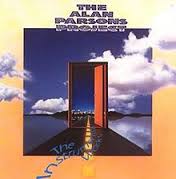 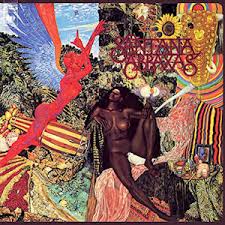 The Doors - Weird Scenes Inside The Gold Mine (rare vinyl copy) 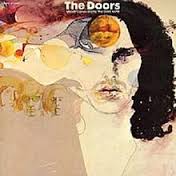 And the killer for me which opened my mind. Pink Floyd - Dark Side Of The Moon. 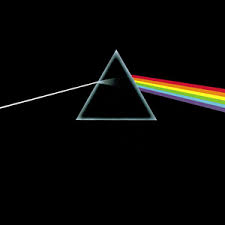 This was a bit of a transition for me from the normal music I was listening to at the time and I couldn't believe that people could play instruments like this and make a great sound even though it was a bit overblown and now may sound like a wankfest. But when you're a young teenager fascinated by music it has an affect. Carlos Santana was and still is a legend. ELP made some top stuff, The Doors will always have a place there due to their early garage sound. Alan Parsons just made me laugh and produced some good shit!

All in all Con had a great record collection and put me on the path to better things and to make things sound better he did have a copy of The Sex Pistols - Never Mind The Bollocks right in the midst of it all, Which just goes to show that you can blow the whole Kill All Hippy's scene right out of the water!!